A NOTE ON MODERN COMMUNICATIONS AND MEDIA MANIPULATION OF THE PUBLIC 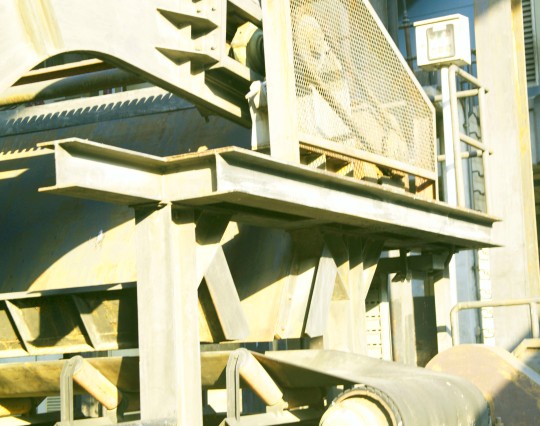 Media nowadays thrives on sensationalism. They use sensationalism for ratings to sell airtime or magazines or newspapers. It is dangerous. As we have seen lately and all too often, a deadly form of information sharing.

We live in a world where sensationalism creates an illusive hatred. By sensationalizing and exaggerating the relevance of issues and events, it relies on human emotion to amplify division on issues and events. The media then becomes the instigator where there may be two or more opposing sides. Through the use of repetitive reinforcement, the media forces those entranced by it, to take sides. This is how the media instigates hatred on a daily basis.

Anyone that follows this recipe can neutralize the emotion and hatred by presenting an equal amount of positive behavior and truly educational programming, or unbiased documentary storytelling. The mainstream media no longer does this. This is why the early news broadcasts of the sixties would present serious stories and then they would give you light reporting of human interest stories. A balance. Now they have all abandoned the concept. Creating consistent negative aggression psychological programming.

This work by F J Llorente is licensed under a Creative Commons Attribution-NonCommercial-NoDerivs 3.0 Unported License.
Permissions beyond the scope of this license may be available at http://www.fjlinc.com.